Good morning folks, I’m here to give an opinion and a suggestion for a change to Chemistry. A skill that is exceptionally powerful when you really dive down into it. The aspect in particular I’ll be talking about will be the use of poisons and in particular.

Look Poisons:
A - Very deadly poisons that can often kill those most Shinobi very shortly after the intake. Only a select few gifted craftsmen can create these poison who have spent years studying the art. There are little flaws in their design, if any. These are very much meant to kill.
Requires A Tier Intelligence to craft.
Price: 50,000 ryo - 75,000 ryo
Examples: Debuff any stat(s) by nine advantages |  Damage enemy's chakra by 50 points | Permanently damage one stat by a full tier (victim must retrain damaged stat) | Asphyxiation leading to unconsciousness
Countdown: 3 posts
Duration: 6 - 10 posts


S - Legendary poisons. Even the toughest foe will suffer and significantly be weakened by this. Few even dream of coming here, and only one will make it. These mostly have no drawbacks in their design and are essentially perfect. Only a genius from birth through life will ever achieve this design. Encounter with one of these poisons will surely damage your character permanently if they survive.
Requires S Tier Intelligence to craft.
Price: 100,000 ryo +
Examples: Debuff any stat(s) by twelve advantages (one stat cannot be affected by more than three tiers) | Damage enemy's chakra by 100 points | Permanently damage two stats by a full tier, or one stat by two tiers (victim must retrain damaged stat) | Organ Failure
Countdown: 2 posts
Duration: 6 - 12 posts

In particular I refer to the ‘Permanent stat reduction’ aspect of them. Personally I think this is insanely powerful. Especially given the increase in experience requirements to reach A and S rank in a particular stat. It is actually that part in particular that I have issues with and not necessarily the stat reduction that lasts an extremely long time.

To that end I have a solution that I believe retains the strength of such poisons on that level. Without making it quite so cripplingly strong to a build. Rather than make it so that someone has to retrain the damaged stat why not take a page out of the restricted guidelines, specifically, the Eight Inner Gates, and make it so that a ‘-’ is recovered every few days (Gates uses 1 - per 4 days but the numbers here don’t matter too much I think). Medical personnel can obviously remove the poison from the system via a tech designed to remove poisons of such high rank, or at least reduce the recovery time.

To that end you’d end up with a note in the Chemistry Guidelines under poisons saying something akin to.

'x' being a placeholder for whatever number staff decides.

This keeps the spirit of the power of permanent stat reduction poisons without making them so powerful as to suddenly cost someone up to 300 posts of experience. With all of that said, I welcome critique of the suggestion <3. Thank you for your time.
_________________
Character Name: Valen Minamoto
Spendable Experience: 220
Total Experience: 1,220
Renown: 0
Ryo: 45,500
Stats: 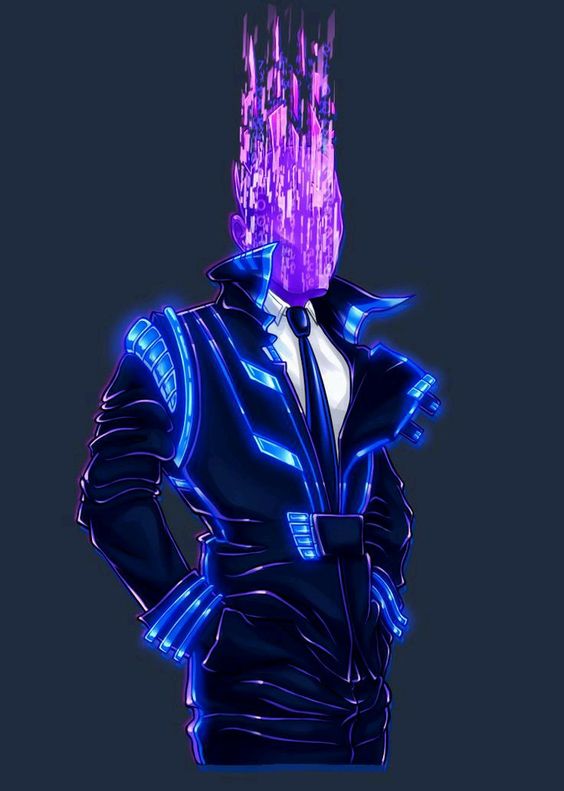 Re: A Chemistry Suggestion

Hey, just wanted to weigh in. I really like the idea of allowing people to heal up the permanent damage to stats over a course of time/posts/etc. I don't actually think that the permanent damage is that overboard in strength, but I do think that a healing period to recover/repair them would be very cool and could have some cool character development stuff instead of just exp grind back.

Val, were you thinking like OCC days to recover or having some kind of post requirement attached to it? I, personally, like the idea of something active going into the recovery, like at the end of each thread you get a + back or something like that, and healing and such can increase those returns. You'd have to play for awhile with the debilitation but could slowly recuperate instead of after acquiring X exp you bam are back to full.
_________________

Re: A Chemistry Suggestion

The basic idea I'd had for recovery was to utilize a similar system to how the drawbacks on Gates is recovered. Which you can see below.

'Once the damage takes effect, it will impair the user's stats until recovery takes place. Recovery happens over the course of real time days, that is, days passing in the real world and not in the game world. For every 4 days that pass, a single - is removed from all affected stats. This means it takes 4 days to fully recover from opening the First Gate, but 28 days to fully recover from the Seventh Gate. This time can be halved for as long as the character is receiving medical attention; this means first being treated by a Player Character with the Ijutsu Skill and then avoiding combat -entering combat will end the bonus and the character will need to be treated again to resume it.'

That's just a base line idea though as the body will naturally work to fight off any poison so it makes sense that a gradual recovery over time is possible while someone with actual medical expertise can help the recovery, facilitating the bodies ability to recover from the effects of such a vicious poison.

Obviously the numbers could and probably should be changed. The thought was just to base the recovery system itself around that one.
_________________
Character Name: Valen Minamoto
Spendable Experience: 220
Total Experience: 1,220
Renown: 0
Ryo: 45,500
Stats: