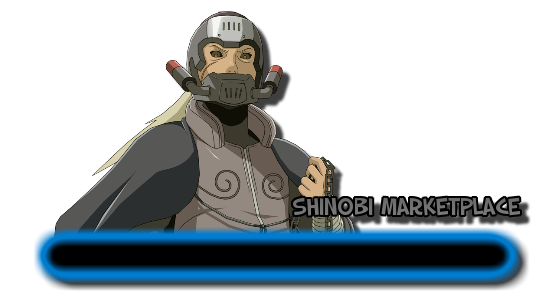 Shinobi Markets are where you go to buy ninja gear. Exclusive items can only be bought in the labeled country. These markets are found in Shinobi Villages and items listed here must be bought before using them in character. 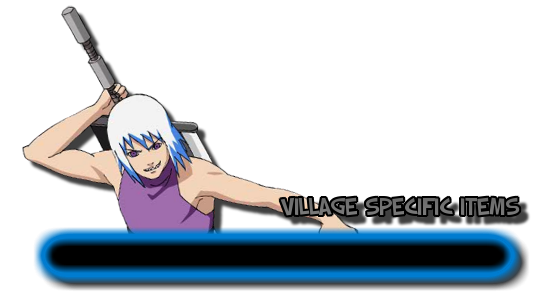 Each land has its own economy and geography, thus granting unique items. These perks are restricted to said group's military. 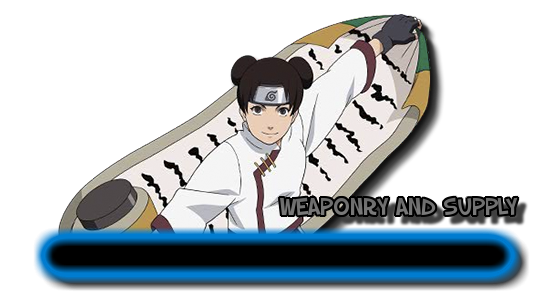 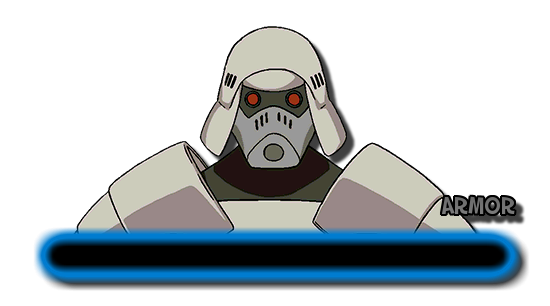 Important Note: If there's something you want but isn't listed here, you can talk with a member of staff to see if it's simple enough to be added. If it's more complex, you can simply buy the materials for the item and have the NPC shop keeper craft it for you. This will cost you 10,000 Ryo on top of the cost of the materials, and the item made will be C-Grade.

All items on this list are C-Grade in quality and made of iron unless stated otherwise.

You may also return to the Shinobi Marketplace to have items that were unsealed to be re-sealed again. This will cost the player 5,000 ryo per scroll. This can only be done within a village.
King of Games 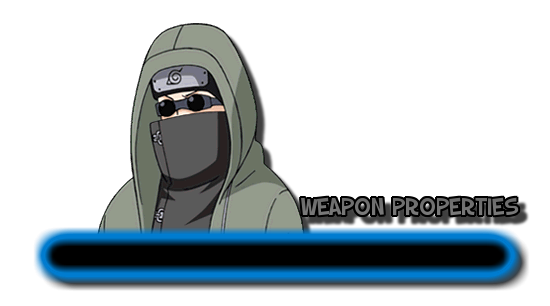 Organized fighting has been around for hundreds of years following the development of various martial arts. These martial arts helped refine combat to improve performance and ultimately yield better results when fighting one another. With the thousands of different styles in existence they are not all created equal as the weapons used generally reflect what the creator had at their disposal, whether that be a forged katana or a kunai, as well as the size of the fighter themselves. In present day we have access to all of these martial arts and weaponry, however knowing the differences between them is important to know what particular martial art is compatible with said item.

Many weapons have their own special properties and sometimes requirements to wield, as shown in the weapon's table below: 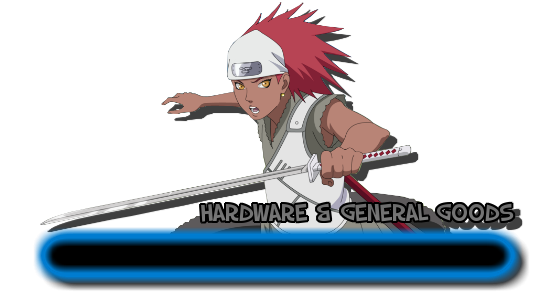 Shinobi Hardware and General Goods is where you go to buy miscellaneous items. These markets are found in Shinobi Villages and items listed here must be bought before using them in character. 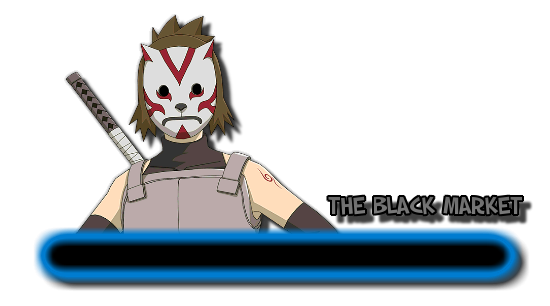