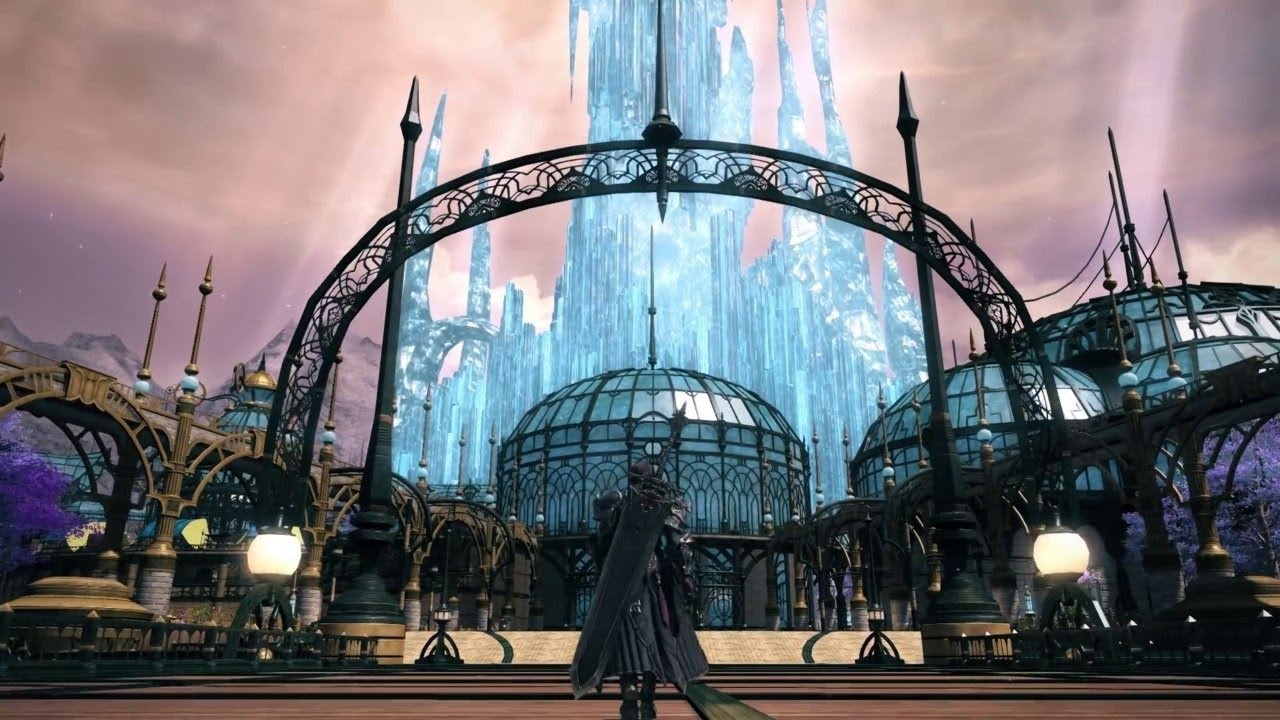 History:
The history of Nue before Diana had summoned the beast to Kishin is quite vague, however through the use of Volens Memoria and the 'Yokai Child' summon modification, she had gleaned enough to have a basis of it's life before it became connected to her and Kishin. It used be under the ownership of a girl named Sumire Kakei, made to be used as a weapon. The girl was nearly successful in her plans, but her fellow shinobi convinced her to abandon her plans of destroying Konoha. Many years passed, and eventually she passed away, leaving Nue to be left in it's dimension for years before Diana recreated the seal and created a new link to the beast.

Nue's personality:
Discerning Nue's personality has been rather hard, partly due to it's lack of speaking. Diana is unsure if Nue cannot speak or if it just chooses not to speak, however it can clearly understand what people are saying. When in the 'Yokai Child' she knows that it can speak when transformed, but rarely does, so she prefers to assume that the latter is the case. Generally though Nue acts in the same way a smart dog would; loyal to it's summoner & contractor

Diana's relationship with Nue:
The relationship between Nue & Diana was a rough one, as their contract was created under less then ideal circumstances. Diana needed a weapon to end the War in Heaven, and the Gozu Tennō was what she decided to use. Unfortunately for her Diana was unaware that the Beast within would become connected to her