gotte get back to work 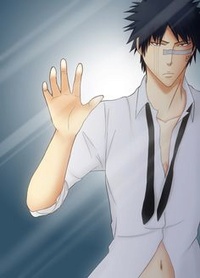 gotte get back to work

Jinn walked into the stone yard in his normal uniform of his black tank top and his blank slim fit jeans. his sword still carrying diagonal on his back while he lets out a huge yawn. He was still a bit lagged from the hospital but that wouldn't stop him from training. Jinn looked around the training area and found some old ninja string. It was shorter than normal although it would be good enough for his training for now. Jinn calmly took a shuriken out of his pocket and started to tie the string onto the shuriken. Jinn Made sure the knot was nice and tight around it so it would untie.

holster diagonal over his back
shinobigatana