Hao had been having an odd couple of days recently. He felt as though he had been in some form form of stupor over the past weekend, with a wave of lethargy causing him to just sit around in his home all day. An overwhelming urge to eat hot chips and lounge about had overtaken his normally reasonable sensibilities and caused him to feel fat and out of shape. To counteract this abominable feeling Hao willed himself to leave his home and go out to the the training grounds. He had been toying around with a genjutsu concept recently and he thought it would be funny to try and put it into action. His idea was pretty simple, that being a genjutsu related to altering people's perceptions of their own gender. Given his intelligence and genjutsu skill it was quite easy for him to get this genjutsu working on his first attempt. He had utilized it on some random genin who was using the training ground, making them shocked and causing them to run off to seek medical attention. 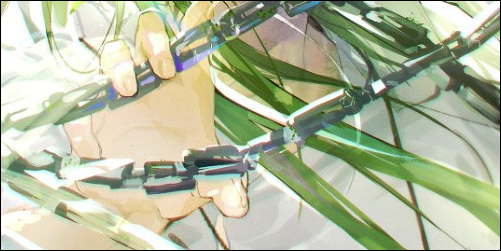