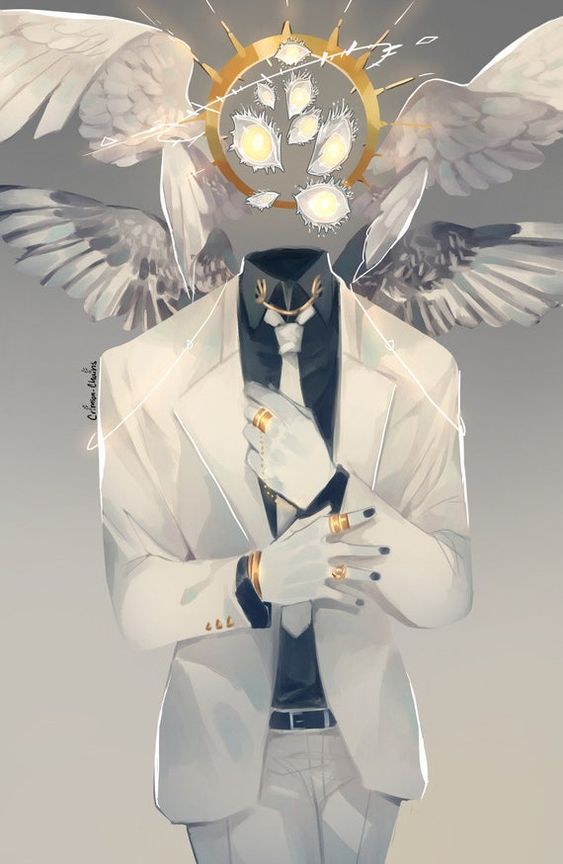 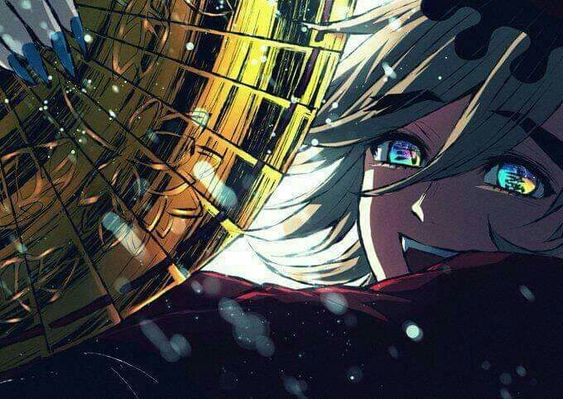 Beautiful all around, Gyo strode powerfully into one of the many alcoves of the Thunder Forge. He had to admit that while this place impressed, the name lacked a bit of flair. But, he could not much complain, considering that as with the Thunder Labs, the free access to so many items of crafting and implements of forging impressed him greatly. With the equipment available he could create much for his labors. Additionally, the heat of these forges would allow for him to work with much higher materials eventually. Most excellent.

For now, he decided to make something quite simple, a pair of iron tanto. Nothing fancy and without embellishment, these would serve as more or less throw away items to be pawned off for some fun money. If he had made a puppet he could have had it hold these, but he did not have a puppet and so would likely just sell them. Perhaps he could give them away to someone for a favor. Either way, this was much more a practice run for what would be powerful implements of death in the future.

Re: We Can't Stop

Fresh from the shop with a satchel full of steel, Gyo settled into to one of the many work benches to plan his next crafts. He could make any number of items, but he felt senbon might still be the best bet. If he could somehow store them in a vat of poison, they would prove even more effective. Perhaps glass senbon filled with an acid of some sort, or hollow needles filled with a dose of venom. He wrote both of those ideas down for later reference. He could begin work on glass senbon now, though he would need a bit more skill with glass working, but the hollow ones may need to wait; if they faltered in their craftsmanship they would prove quite useless and may even be dangerous to himself.

He thought back to Tsumi. Would that man require anything? He may well require a whole host of things, but from the point of view of combat some gloves may be helpful for him. Some simple, solid gauntlets may give him an added pop to his punch and would provide Osho with some practice in a more complicated build. And so he set down to heating the metal, working to make a collection of overlapping plates to a fix to the leather gloves he cut and stitched together. He would make 3 sets, two regular and one with a set of spikes on the knuckles to bloody up some foes. With a single purchase of cotton he could line the inner of the gloves with a comfortable weave to prevent chaffing.

Re: We Can't Stop

Settling into another bout of creation, Gyo sat at the bench and drew out some plans. He sketched through a few of the various ideas bubbling around his head, beginning with a twin set of ninja claws, one for himself, and possibly one to sell, if anyone were interested. He thought and drew excitedly at this point, reflecting on the ebony he had gotten his hands on. That should be a very interesting material to work with, but would prove worth it with a powerful set of weapons. Upon finishing with those, he drew up another set of simple plans for a set of traditional and simple katana, these ones made of jade. Not the absolute most powerful items, but much higher quality than available traditionally on the market or in the armory. Yam, even though she had a sword, may want one of these after all. And if Tsumi wanted one, he too could help himself. For this more generic set, he planned to engrave the symbol of the stag onto the flat of the beautiful, pale green blades.