Ken Moves on to Societys Demise[Travel] 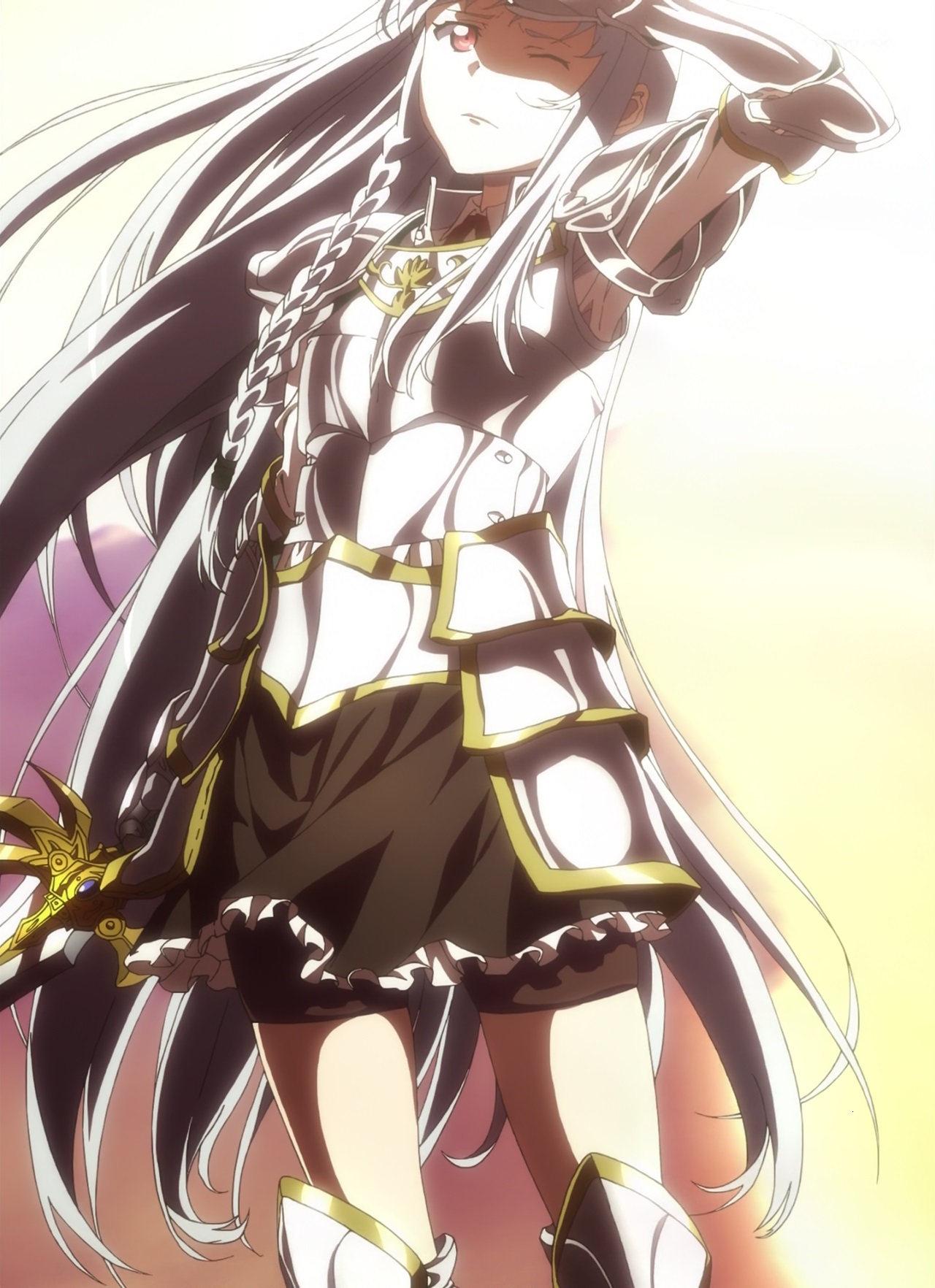 Ken Moves on to Societys Demise[Travel]

Ken had his fun but it was time to get serious as he plotted his next course of action from what information he had gathered by force the society had been rumored to be in Iwa or Konoha, he expected they would try to make their influence among the minor nations first. However with Iwa in complete dismay as well as the land of wind either could be a target for the group. He listened to various reports over the month he had stayed in the underbelly of Kumo and finally had some tips. People appeared to be getting taken from several smaller nations, the number of people vanishing was too high to be a random chance. All the lands were owned by Kiri or a good majority so he wondered were they in ties with the society. He had one way to find out and that was to visit one of the lands he knew Kiri owned for sure. For his daughter he would head out to find those in society, he knew to get their attention he had to do something big and noticeable, taming over a minor nation or two certainly could work.