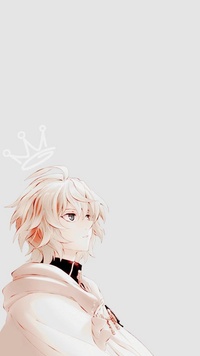 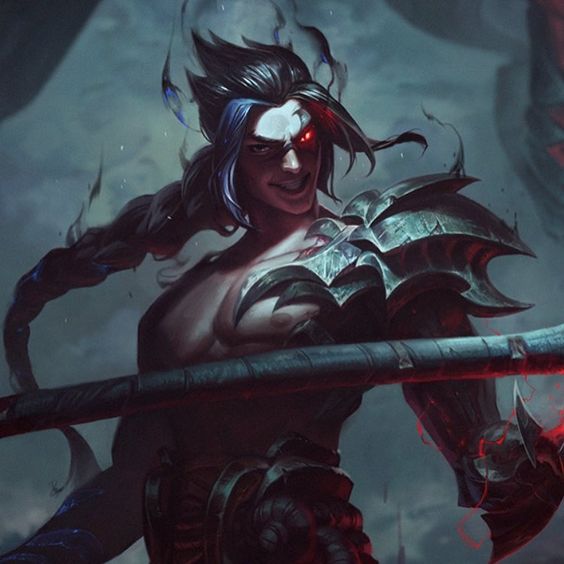 “And I looked, and behold a pale horse: and his name that sat on him was Death,

And Hell followed with him. And power was given unto him over the fourth part of the earth,

To kill with the sword, and with hunger, and with death, and with the beasts of the earth.”


Learning Class Advantage: A player may have access to learning techniques one rank above of what their class allows. This early access must result in stunted growth forcing the player to spend an additional 10% experience to advance into the next class. This *can* be stacked with other modifiers (Sensei, Intelligence, etc..)

One-handed Seals: Pretty straightforward. A player may weave hand seals with only one hand. This results in a one tier loss of Coordination for that hand regarding hand seals.

Skill Specialist - Ninjutsu: A player may choose to be able to learn techniques of a particular skill or element at one rank higher than what their class allows. As a result, technique performed outside of their class allowance has their cost increased by 50% on top of its original cost


Appearance:At first glance, one would not expect Shitai to be anything more than a civilian. Black hair spills down in a shaggy style, framing a pair of strange eyes, one of blue and one of red, which seem to glow due to him being noted to have particularly vibrant and potent chakra. He avoids the traditional shinobi garb in favor of civilian clothes. All the better to blend into a crowd of people. He favors plain clothing, ones with no markings of sorts. On a typical day, Shitai can be found wearing a plain white shirt under a brown hoodie with a zipper that's stained in blood. His lower half is clothed in red pants, and comfortable black shoes. Beneath his clothes, Shitai's whole body is covered in bandages which are used to hide his burned skin.

However, when embarking on a mission, Shitai favors a simple hooded black robe as his dressing of choice, along with a particular bleached white mask. This mask is in actuality the skull of a deceased horned creature. The mask is fashioned in such a way that it completely conceals the wearer's face, save for the eyes, provided that the user has some sort of hood; the horns of the creature are threaded through holes in the top of the hood to keep it raised and secured. Beneath the robe Shitai wears his normal clothing, all the more to make a quick escape and blend into the crowd.

History: Shitai's life was an unfortunate one. He was raised by his cousins, rather than his mother and father. His mother was a jounin, Iki Hitomi, known for her unusual kenjutsu style consisting of using six swords simultaneously. His father was never known; his mother was a rape victim that ended with the child's conception. Rather than abort the child, Iki Hitomi decided to have the child, coming to the conclusion that the circumstances that created him was not his fault. Since her decision to keep the child, Hitomi's life was well; she took a leave from her duties until the child was born.

The day that Shitai was born began like any other day. The sun rose, the birds chirped. Everything was peaceful until the labor pains began for Hitomi. For several long hours, the young mother-to-be lay in pain as she was attended by her cousins and the clan midwife, all attempting to comfort her as she strove to deliver the child into the world. As Hitomi gave birth to the child, she paid the ultimate price; As her child was born into the world, Hitomi looked upon him once and smiled. She then whispered his name, closed her eyes, and passed on. With Hitomi's death, the entire clan decided to raise Shitai collectively. They believe it would help him get over the shock of his mother's death once he got older.

Shitai grew to call his clansmen and women Father and Mother respectively; the children became known to him as brothers and sisters. He was never excluded from activities; the children always remembered to invite him to participate in family events. Shitai grew up as a quiet child, rarely speaking unless spoken to. He was raised to remain calm in the face of all opposition, no matter the threat. While some people often mistake this for cockiness, Shitai quietly replies that fear has no place in his life; and hesitation will only get one killed. To him, one cannot hesitate when protecting life. As by his clan's nature and practices, Shitai is a pacifist, and believes that life must be protected.

Shitai entered the Konoha ninja academy when he was eight, much to the shock of his elders. His elders had generally assumed that the child had no interest in the ways of a ninja. He'd never paid much attention to the elders of his clan whom were Shinobi; he complained quietly that they smelled like blood. When questioned as to why he decided to become a ninja, he simply replied that he wished to protect those whom he cared about. In his mind, he believed to do this, he would need to be stronger; and the path of a ninja was the best way to do this.

In the Academy, Shitai was an average student in terms of his studies; never less than a C in his subjects. His special talent emerged one day during weapons training class. It was here that he discovered his love for swords. He could wield a single blade with enough proficiency to disarm a chuunin. He found that he preferred using the heavier swords the academy had to offer; the 'oversized' weapons,: Claymores, the larger and longer katanas...

Upon hearing this, several members of his clan began to murmur and snicker, citing that Hitomi's blood was stirring in her son. Shitai shrugged off the comments, and began to focus himself into his training. The boy quickly learned to supplement his growing Kenjutsu skills with Ninjutsu in order to achieve various effects. The boy's prowess with Kenjutsu grew to the point that he literally fought his way to the top of his swordsmanship classes. As a present for becoming a Genin, his family presented Shitai with a old sword, one that would allow him to be able to use his kenjutsu skills.

For the duration of his Genin career, Shitai's life was uneventful. He completed missions assigned to him, some of high difficulty, others, not so much. He learned to refine his skills, and spent his time developing jutsu that would supplement his specialties. Shitai would continue to use the sword he was given, taking very good care of it. It was a normal sized katana, complete with sheath. However, the blade was very old, and beginning to rust in several places.

Personality: "Silence is golden.."
Shitai can be summed up with generally one word: Quiet. He doesn't speak very much at all, and even then, his voice is very low. He was most noted for making it through his entire stay at the Kiri ninja academy by saying only a single word, that he spoke on the day of his graduation: "Finally". While many people would think that the male has a mental condition and is unfit for being a shinobi, his family members remark that he is only selectively mute, and is infact, very intelligent. There are very few times when he does happen to become vocal, one being when he is angry.

“Bother no one. If someone bothers you, ask him to stop. If he does not, destroy him.”
Shitai prefer diplomacy over fighting, unless absolutely needed. He rarely, if ever, feels the need to draw his sword. He believes that peace should be preserved, and not stained with blood. After all, he is an Iki. But this mindset is not absolute. If he does draw his sword, Shitai shall not sheathe it until his mission is accomplished, the threat has been abated, and the ground runs red. He, like his mother, believes that the world needs peace, and if someone threatens peace, they should be made into an example.