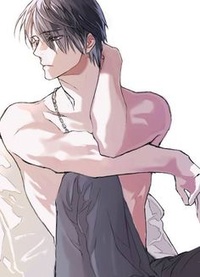 It was pretty normal in Kumo. Most people were having their break or getting ready for dinner while the sun was slowly setting down on the horizon making the sky colored with an orange and purple tone throughout. Everyone was doing their own thing during their breaks. Most of them were just Relaxing and having a drink There was one Genin though that wasn't doing any of them. There was one student though that wasn't near any of the other Shinobi. This  Shinobi was named Sora Sarutobi.

Sora was sitting on the roof of the Hot springs. He was sitting there calmly with his lower legs dangling down the edge. His blue-grey colored eyes were closed while his black hair fell in front of his left eye. He was sitting there enjoying the silence calmly. Sora was mostly the odd one. He was the quiet one that preferred not to talk to anyone except needed to. Most people just forgot about him.
Sora Inazuma

Re: the accidental training [ coordination training]

Sora calmly opened his eyes and stared a bit towards the clouds wondering how high they really are. He sometimes wished he was a cloud. Just chilling in the air and look down on what is happening and that is all he needed to do Nothing else.

While Sora was staring at the clouds he suddenly felt something stepping on his chest. it wasn't heavy it just felt like a small push to him. Sora looked calmly down and saw a kitty sitting on his chest before it let out a small mew sound. "A kitty?" Sora said in a bit of a tired voice before the kitty jumped off him and walked towards the edge. It felt like the kitty was challenging him for a race.

Sora stood calmly up and started to walk towards the kitty when Sora came in reaching range the Kitty jumped off the roof into a tree. Sora slowly started to chase the kitty.
_________________ 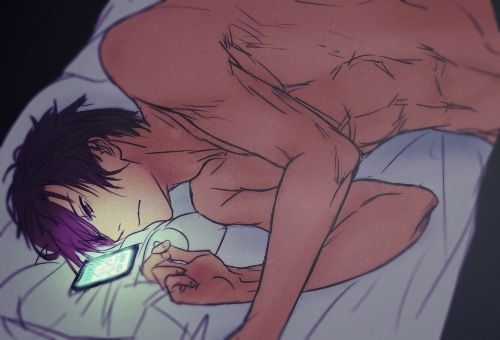