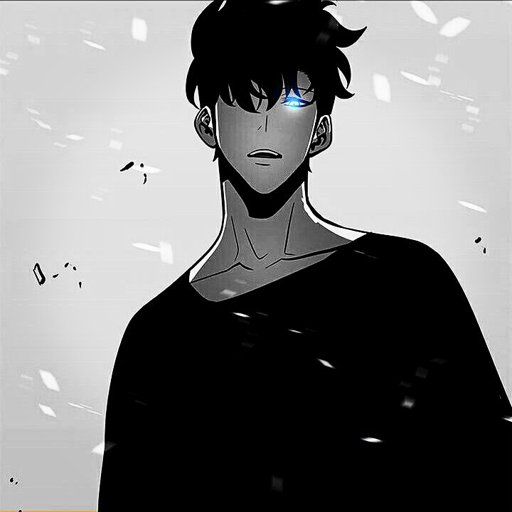 Half-Seals: Kiryu has the ability to weave hand seals with only one hand, known as half-seals. This results in a one tier loss of Coordination for that hand regarding hand seals.

Learning Class Advantage: Kiryu has access to learning techniques one rank above of what his class allows. Because of this he requires 10% more total exp to rank up.

Speedy Limbs: Kiryu can exchange -1 tier in strength for a +1 tier in Coordination at a cost of 5 cp.

Predator's Instinct: Kiryu has always had a sixth sense when it comes to tracking individuals as such his chakra sensing acts as one range higher than his normal Perception range would allow. (B-Tier perception uses A-rank sensory range) Reaching S-Tier perception opens his sixth sense even further allowing him to sense several km which only increases further when higher than S. This increased range comes at the cost of doubling the cost of his sensing technique to 1cp per post rather than just .5 per post and is unaffected by his chakra suppression.

Personality: The persona Kiryu wears is that not of his own. One that invites people to follow his beliefs. This shows him to be a charismatic individual. He stands by his beliefs and ideals. To despite his serious-looking attire he has a comedic factor about him. He tries to keep the mood light regardless of the situation. Even if he is murdering someone in cold blood. By being inviting he is easy to get along with and this is what makes him extremely dangerous. He is what you consider a wolf in sheep's clothing. His true intentions remain hidden behind this veil of charisma. In reality, he can be a very destructive individual.

Confident in nature but not arrogant at all. He is not so foolish that he thinks his power is absolute. Well, not yet of course. He understands that there are those who would stand in his way of conquest. He is not above erasing any obstacles that come into contact with him. He shows no mercy in the face of an opponent and he is extremely calculated in what he does. He tends to be an entertainer. Meaning his attacks are big in flashy. He is not above fighting dirty if it means a win. The code of honor is foreign to him. He thinks it’s foolish to not use everything around you to fight.

He sees those who come into his life as things to be used. People are only there to meet his needs and when he is done with them they are dealt away with. When looking at him he is a mad man. One that sees himself as the light of this dark reality. And only he can fix it with his own power. The ability to reset everything and begin a new with himself sitting in the middle of it all. He will do anything it takes to do what needs to be done. He understands he must first climb into a seat of power and gaining true power before his dream comes to life.