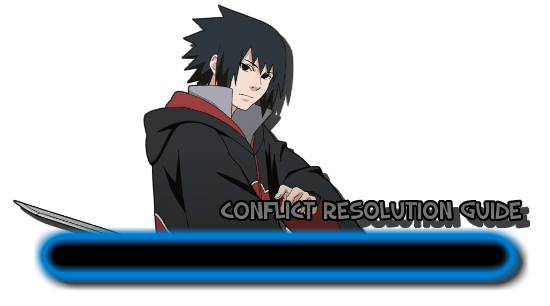 This guide is a step-by-step instruction for how conflicts work and how staff should resolve them. These rules are designed to ensure that all conflicts are held with uniformity and consistency.
[Navigation]
Determining the Existence of a Conflict
Adjudicating A Conflict
Appealing a Conflict
Jury Adjudication
Site-Wide Referendum
King of Games 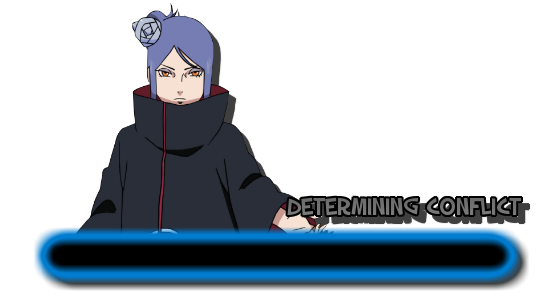 Many conflicts may begin with innocuous questions such as whether a player's action is valid or whether a rule works a certain way. Where these questions invariably involve asking permission to seek a hit, staff should always aim to hear the other side of the player before giving a concrete answer on whether a hit should be called or not. Of course not all questions posed will be for the purpose of calling hits and as such staff should use sound judgment when deciding whether a question is being used as grounds to call a hit.

It is important to inform another player because one's answer to the question may be interpreted as a ruling and staff is to avoid issuing rulings without giving the other party the chance to make their own arguments/points.

If the question is definitely posed concerning calling hits then the staff member should refrain from giving a direct answer and instead inform the player that if there is a mistake or invalid action made by the opposing player then he should either ask the other to edit or he may simply call the hits. In either case, the opposing player will soon be informed of the presence of a conflict and the staff will be able to listen to both sides of the argument before issuing a ruling.

If the question is not related to calling hits and has low to zero chance of resulting in a conflict then the question may be answered like any other.

If a player requests an edit the opposing player has the right to edit their post as normal. This brings players to an understanding and avoids a conflict altogether. This is the ideal solution. Where a player refuses to edit another player may call hits to take advantage of the opposing player's mistakes or they can ask a staff member to simply void those actions such that they did not occur at all.
King of Games 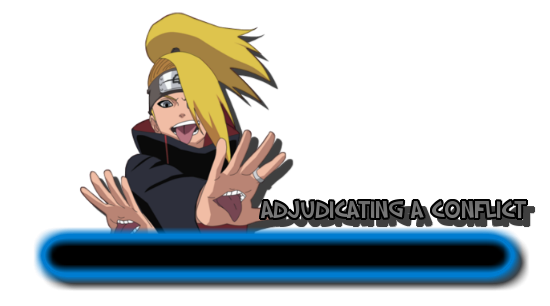 Conflicts will have a single judge.

If a member of staff is in the thread itself then they are automatically recused and are completely ineligible to serve as a judge for the conflict. If a member of staff is closely connected to the outcome of the battle (perhaps they are in an adjacent thread fighting on the same side or otherwise have a massive stake in the outcome of the conflict) there is a strong presumption against them acting as judge. They are encouraged to recuse themselves and failing that staff may vote to forcibly recuse them. Participants of the vote shall include all members of staff including those whose recusal is in question.

Once a singular judge has been decided that judge will read the relevant posts and rules and make a decision. Judges may also choose to consult and compare their findings with other non-recused members of staff. Shortly before or after issuing the ruling, the judge should put all relevant parties to the conflict in a group chat or discussion topic to discuss the ruling. This will give both parties opportunity to voice their concerns, questions, or rebuttals to anything the judge may have missed. The judge may then revise his or her ruling accordingly. The opportunity for discussion is at the discretion of the presiding judge but this discretion is not to be abused and judges should give a reasonable ear to any arguments posed by the parties.

If both parties are satisfied or at least willing to continue the thread further the conflict ends. The next person in the rotation will have 48 hours to post (starting from the time of the posted ruling). If they do not post then they are skipped as normal.

Adjudications may set precedent regarding the interpretation of various rules and systems. This precedent however may be abridged if staff opts to change a rule. The vote regarding the rule change will be held separately and will not affect the conflict/topic in question.
King of Games 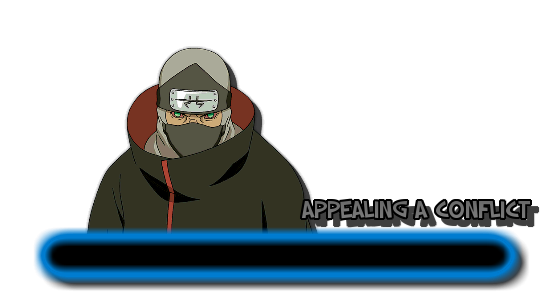 Each party should be informed that they have a right to an appeal.

If one or more parties are not satisfied with the ruling and wish to get a second opinion they can ask for an appeal. Appealing the conflict will consist of ALL non-recused members of staff voting on whether the ruling is correct and/or whether it should be tweaked or changed. During this process, all non-recused members of staff may vote including Greens, Blues, and Reds.

The appeals vote of non-recused members should happen in a separate chat away from the recused members so as not to influence the appeals process unfairly. This is because these recused staff members will have a closer ear to the proceedings than members would.

The appeals board will issue a ruling which will be considered binding and cannot be appealed further. 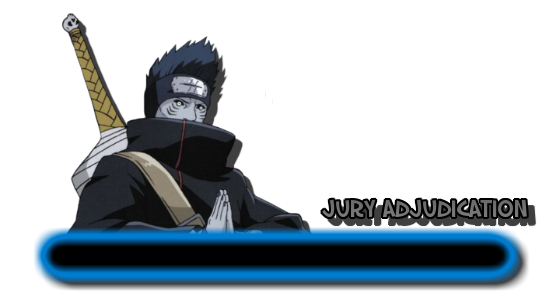 In the rare event that an appeals vote cannot be conducted or when ALL members of staff must be recused then the adjudication of a conflict will be decided by a jury of members who are pre-selected by staff. This jury will follow the same protocol as members of staff and will deliberate and issue a joint decision by vote. Obviously all recusal rules previously stated are in effect. Jury members in the thread are automatically recused. Those who may have a conflict of interest are encouraged to self-recuse and where they are unwilling the jury may vote to force recusal. Staff are not permitted to vote in jury recusals. Where appropriate, the appeals board vote by staff will be combined with the jury vote (for example when the appeals vote is split) and the decision will be rendered. The decision is considered permanently binding and cannot be appealed further.

The current Gladius Jury will consist of the following members:

In the even rarer event that the jury and staff appeals board is split then the decision on what happens is sent to a site wide referendum.
King of Games 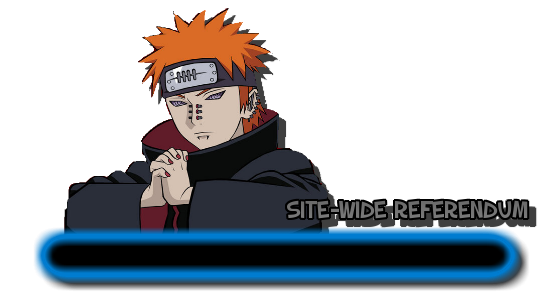 The site wide referendum consists of all non-recused individuals with an existing character on the site. This vote will be site wide and will include the appeals board (staff) and the jury votes in the total. Obviously all recusal rules previously stated are in effect. Members of the site in the thread are automatically recused. Those who may have a conflict of interest are encouraged to self-recuse and where they are unwilling to self-recuse the jury may vote to force recusal of individual members. Staff are not permitted to vote in recusals for the site-wide referendum.

Each party may submit a brief outline of their major arguments and then post it in the discussion forum. The jury will then present two possible rulings for members to choose. Each non-recused individual on the site will post on one account which party should prevail in the conflict. The votes will be totaled and the ruling will then be issued on the basis of who gets the most votes.

In the exceedingly rare event that the site-wide referendum results in a tie then the topic will be considered deadlocked. All parties will be frozen and put under suspension until a compromise can be reached.
Current date/time is Sat Jan 23, 2021 6:09 am