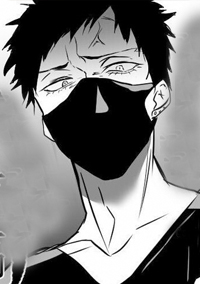 Kouen in his last training had gotten a good usage over his crystal release, it could always be improved but he wanted to refine his other elements that made up the crystal release, such as his Earth and Lightning natures. He entered this training ground with the idea of learning Earth Release techniques first, his crystal was pretty hard in quality but he liked to have the versatility for different situations should he need it. He came to the training grounds with his headband around his arm but the rest of his clothes weren't ninja like, rather he wore more casual clothing with him wearing his signature green jacket.

He began by slamming his palm into the ground and with a small wall getting pushed up from the ground, going in-front of Kouen. He walked around the wall he made and kicked it back down, it was a... nearly perfect fit back into the large wall hole he made, but he's sure that nature will do it's thing and it'll be apart of the ground again in no time.

With that basic technique out of the way, he tried to think about other Earth Release techniques he could try out, or try to refine more. 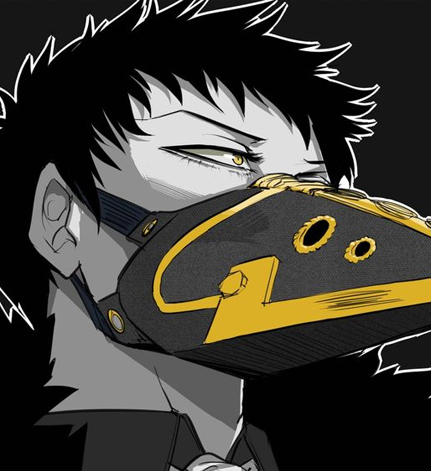 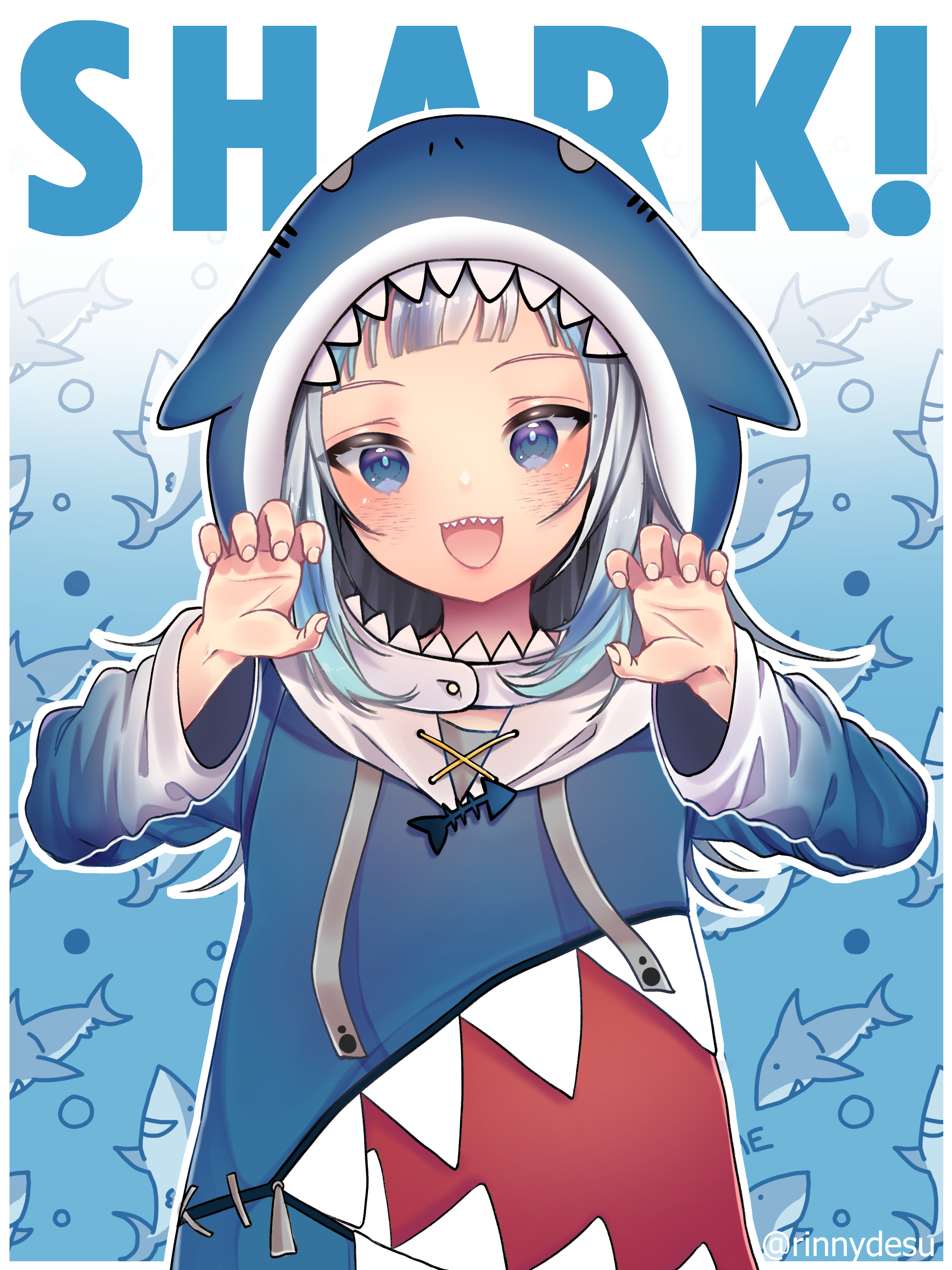 Re: An Unlikely Meeting

Yui had made her way to the training grounds, she had learned Seig whom she had sparred once had even become a Chuunin, quite a lot of promise he had, herself she would rather law low and unnoticed as her skills were a lot less direct conflict and more involved manipulation of a situation. As she made her way to the field she would see a young man, he appeared to be using earth techniques making a smile cross her face. She wondered if she should show her true face, this may startle him and make him think he was being attacked so, for now, she would appear with her human face on.

She would quietly make her way toward him approaching him from behind before suddenly speaking, if he turned around he would see her human face she wore. Some called her a beautiful and stunning lady, others found her haunting and dark, either way, he would get to see this form.

"Hello there, I see you are practicing earth jutsu, I don't use ninjutsu myself but it does have its appeal. The name is Yokai Yui and it is my pleasure to meet you."

She gave off an air of maturity, despite appearing to be a genin she felt very much like an adult, as if she had been through some things and did some things in life normal genin would not have done.
Current date/time is Mon Oct 26, 2020 10:41 am